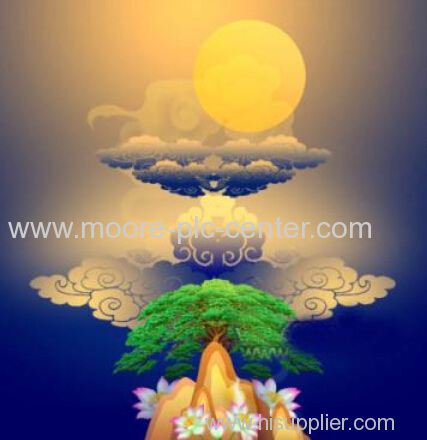 Bo Cai (Poster Cakes), which originated in Quanzhou, Fujian Provinceand began in the early Qing Dynasty, is a unique mooncake culture and ahistorical heritage of the southern Fujian people.
According to legend,the mid-autumn festival bo cakes were invented by Zheng Chenggong, anative of Quanzhou, to relieve his soldiers' mid-autumn festivalyearnings and inspire their morale when he was in the army.
As a result,it has been passed down from generation to generation and become aunique folk custom in southern Fujian today.
Yesterday, Moore held a Mid-Autumn Festival event, where prizes were won by rolling dice