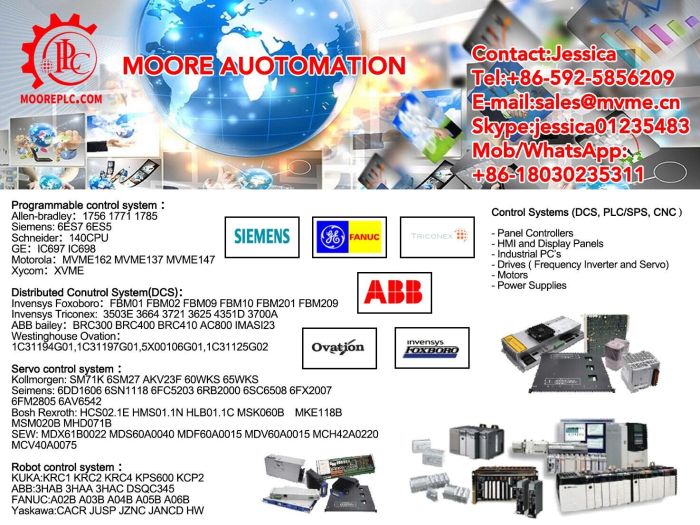 The model 4409 SMM acts as an inter face between a Tricon controller and a Honeywell Universal Control Network (UCN), one of three principal networks of the TDC 3000 Distributed Control System. Appearing to the Honeywell system as a safety node on the UCN, the SMM communicates process informa tion at full network data rates for use anywhere on the TDC 3000. The SMM transmits Tricon aliased data (including system variables) and diagnostic infor mation to operator workstations in display formats that are familiar to Honeywell operators.

The SMM makes the following func tions available to the TDC 3000:

• Handles critical I/O points and passes results to the DCS 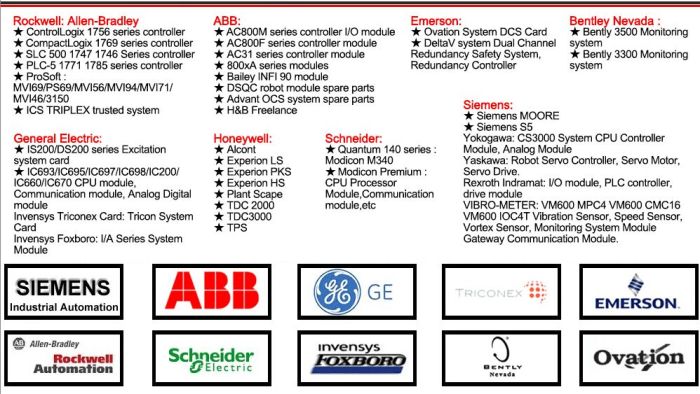 With a model 4329 Network Communi cation Module (NCM) installed, the Tricon can communicate with other

Tricons and with external hosts over Ethernet (802.3) networks. The NCM supports a number of Triconex propri etary protocols and applications as well as user-written applications, including those that use TSAA protocol.

The NCMG module has the same func tionality as the NCM as well as the ability to synchronize time based on a GPS system.

We will ship the goods within 3 working days after the payment received.

We can ship the goods to worldwide by DHL/FEDEX/UPS/TNT/EMS or other best possible way. Please also contact us directly if you have preferred ways.