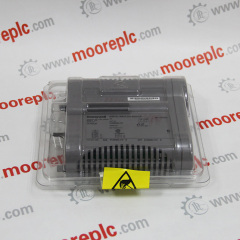 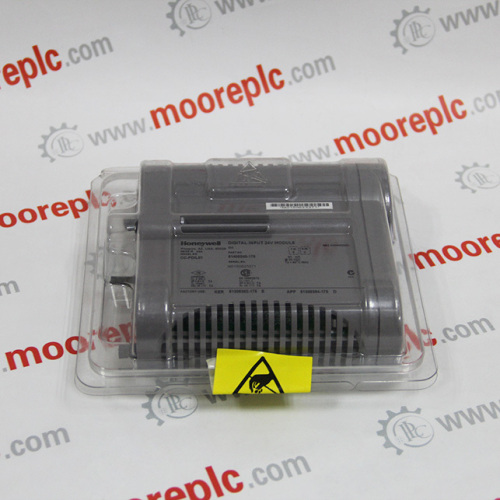 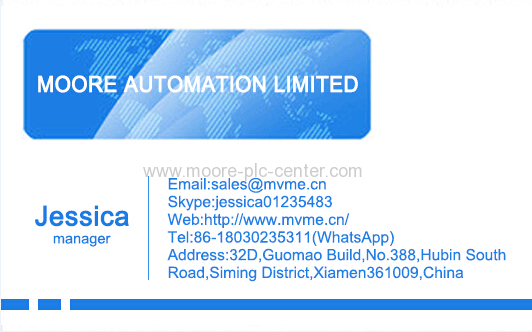 memory function for detection of arbitrary bit errors in the memory.

• All memory updates are written to both the primary memory and to the inverted memory in parallel.

• At every memory read cycle, the data from tho two memories is compared.

• If there is a mismatch in the data a changeover is forced.

Delivery with DHL 3 days after payment