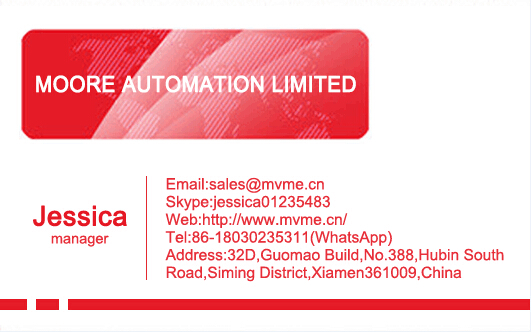 The Tricon Communication Module (TCM), which is compatible with only Tricon v10.0 and later systems, allows the Tricon to communicate with TriSta tion, other Tricon or Trident controllers,

A single Tricon system supports a maximum of four TCMs, which must reside in two logical slots. Different TCM models cannot be mixed in one logical slot. Each Tricon system supports a total of 32 Modbus masters or slaves—this total includes network and serial ports. The hot-spare feature is not available for the TCM, though you can replace a faulty TCM while the controller is online.

specifications:if you have a large purchase, we can make a discount.